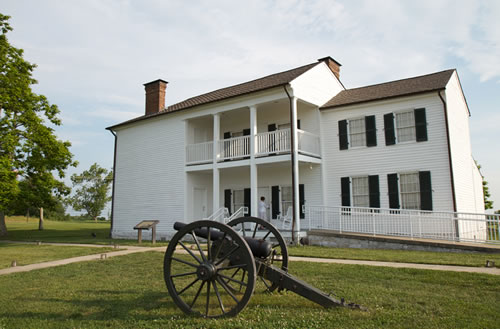 Union officer and Kentucky native William “Bull” Nelson worked tirelessly during the early stages of the Civil War to keep the Bluegrass State in the Union. Stuart W. Sanders will examine Nelson’s important role during the secession crisis, his arrest of pro-Confederate civilians, early military victories, and how he became controversial before his murder by a fellow federal officer in September 1862. 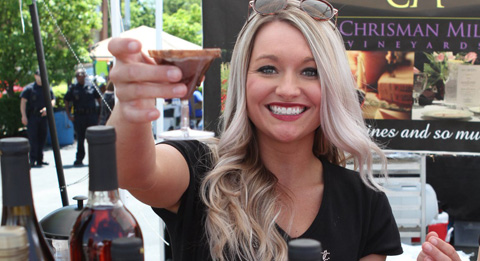 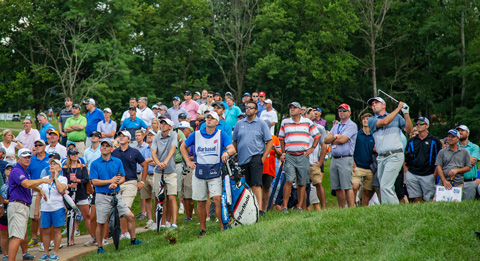 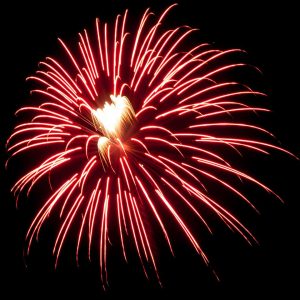 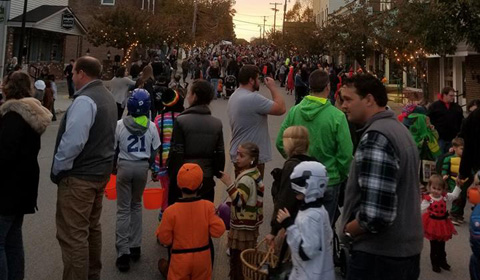 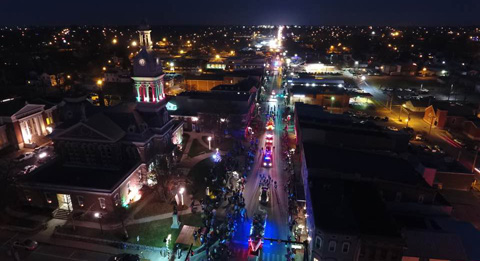 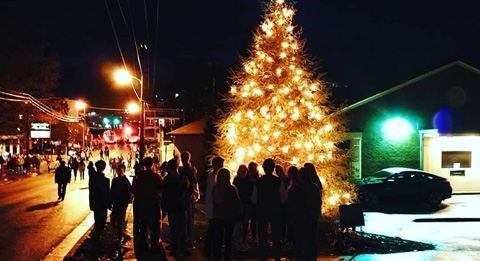 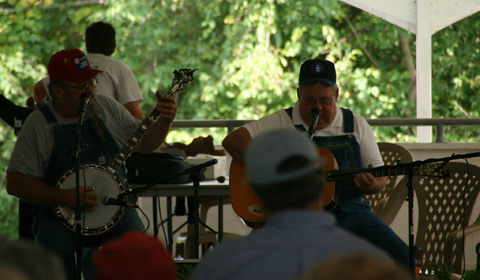 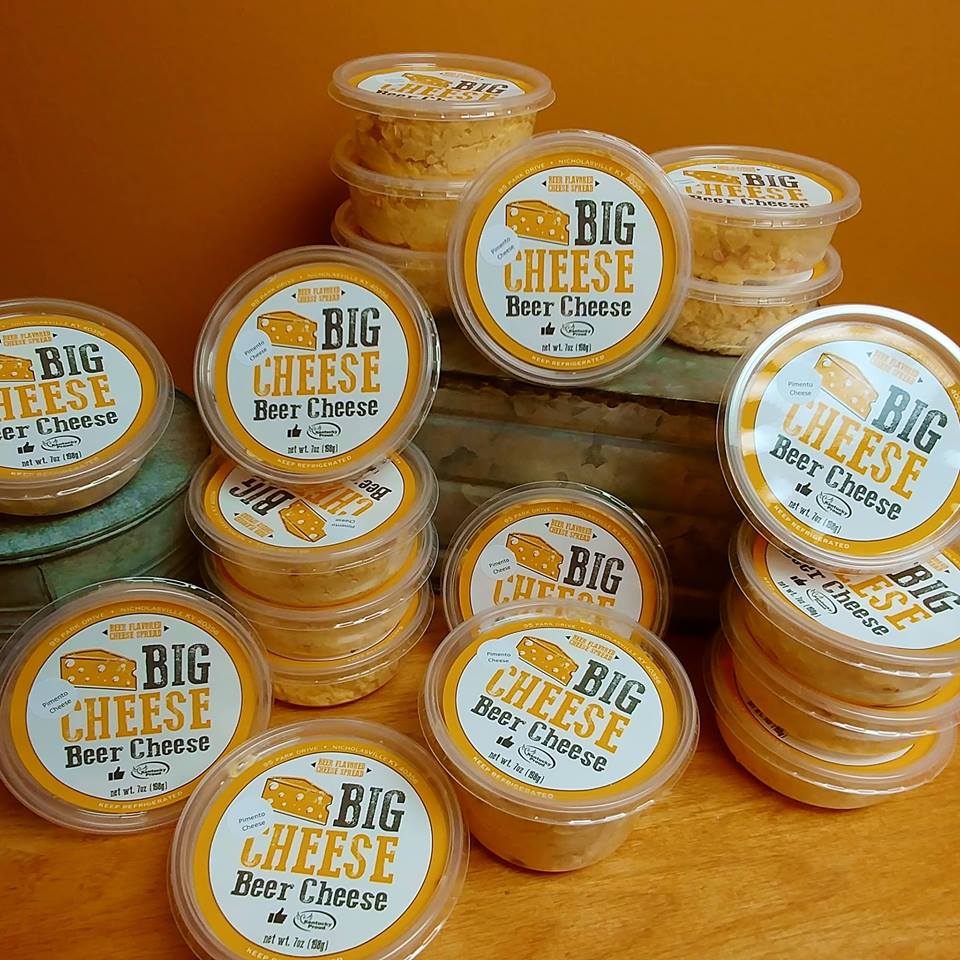